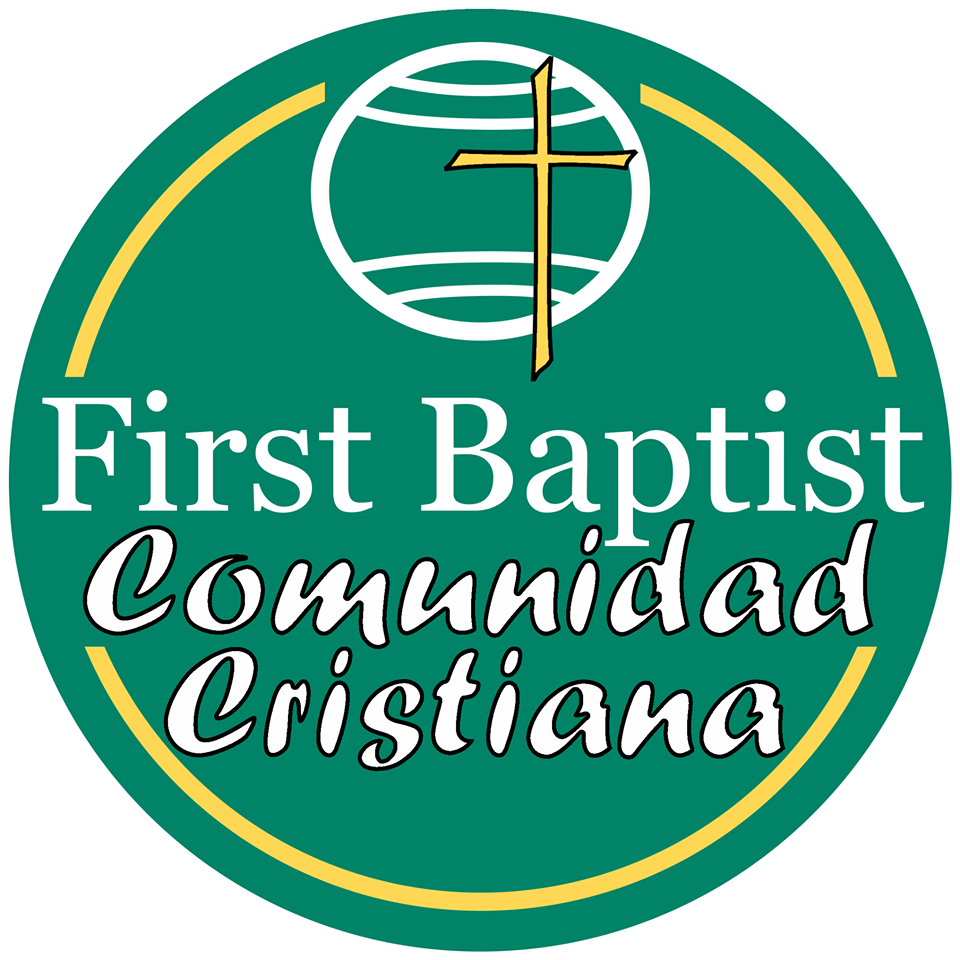 Learn about what to expect, what we believe, and all about our upbringing. 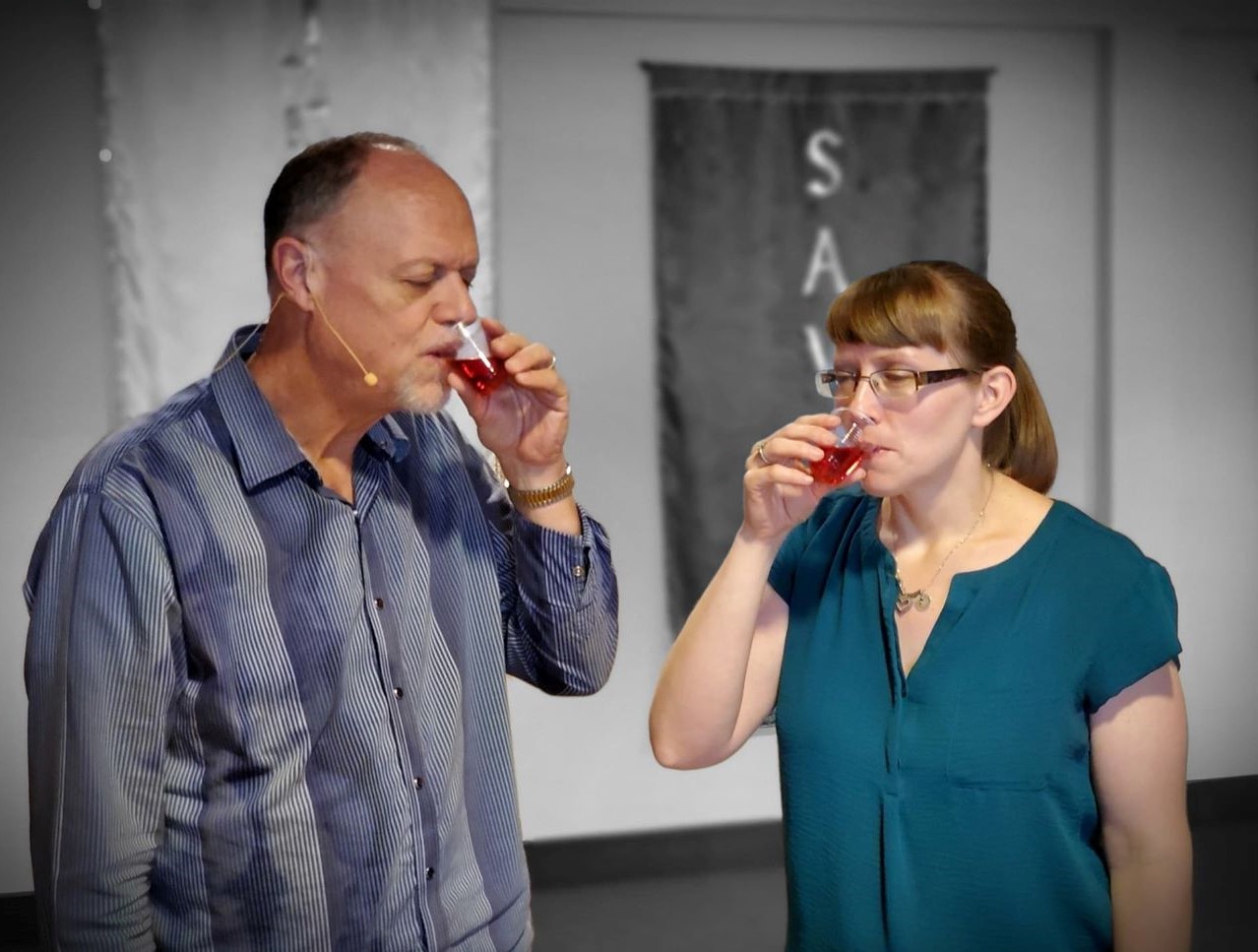 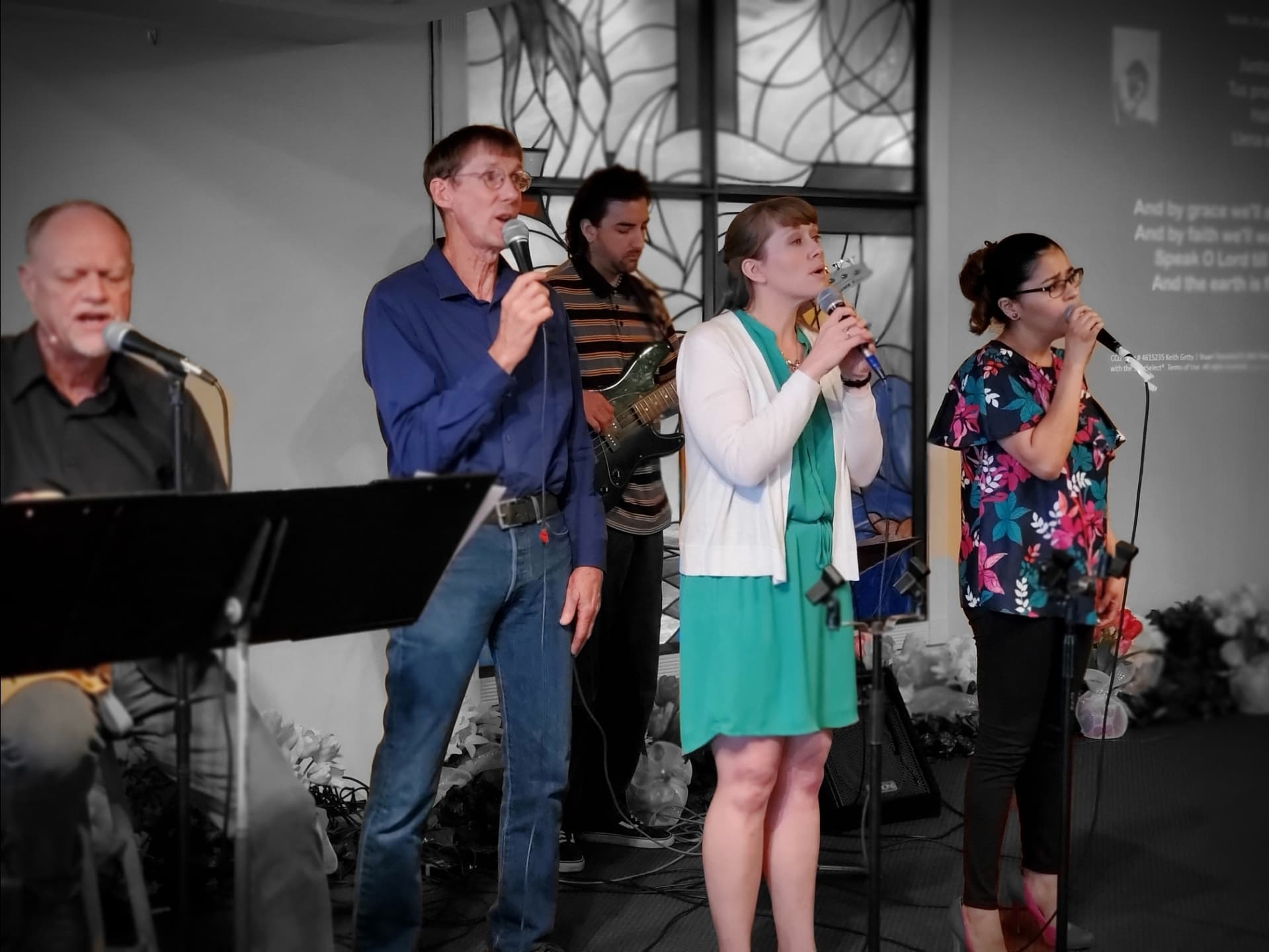 What Should I Expect?

We are a bilingual English/Spanish church. Our Sunday service is done in English with a live Spanish translator and we worship together in both languages as one Body of Christ. We are an old congregation with a new vision. Join us as we build a new & loving community in Yakima.

How Should I Show Up?

Here at First Baptist Comunidad Cristiana, we don't expect you to come as anyone but yourself. You're free to dress up fancy or to come dressed in jeans and a t-shirt. We welcome & encourage you to come as you are. Our Lord Jesus doesn't care how you dress and neither do we!

What About My Children?

Don't worry! We have Sunday School for kids of all ages and a nursery for children up to 4 years old. Our classes are divided by grade. K-4th grade are in one class and 5th+ grade are in youth group. During our service, youth group joins the adults and K-4th go to children's church.

Our core values are rooted in two passages of scripture:

“Therefore, go and make disciples of all the nations, baptizing them in the name of the Father and the Son and the Holy Spirit. Teach these new disciples to obey all the commands I have given you. And be sure of this: I am with you always, even to the end of the age.”

“Jesus said, ‘You must love the Lord your God with all your heart, all your soul, and all your mind.” This is the first and greatest commandment. A second is equally important: ‘Love your neighbor as yourself.'”

Founded in 1890, First Baptist Church is one of the oldest in Yakima. 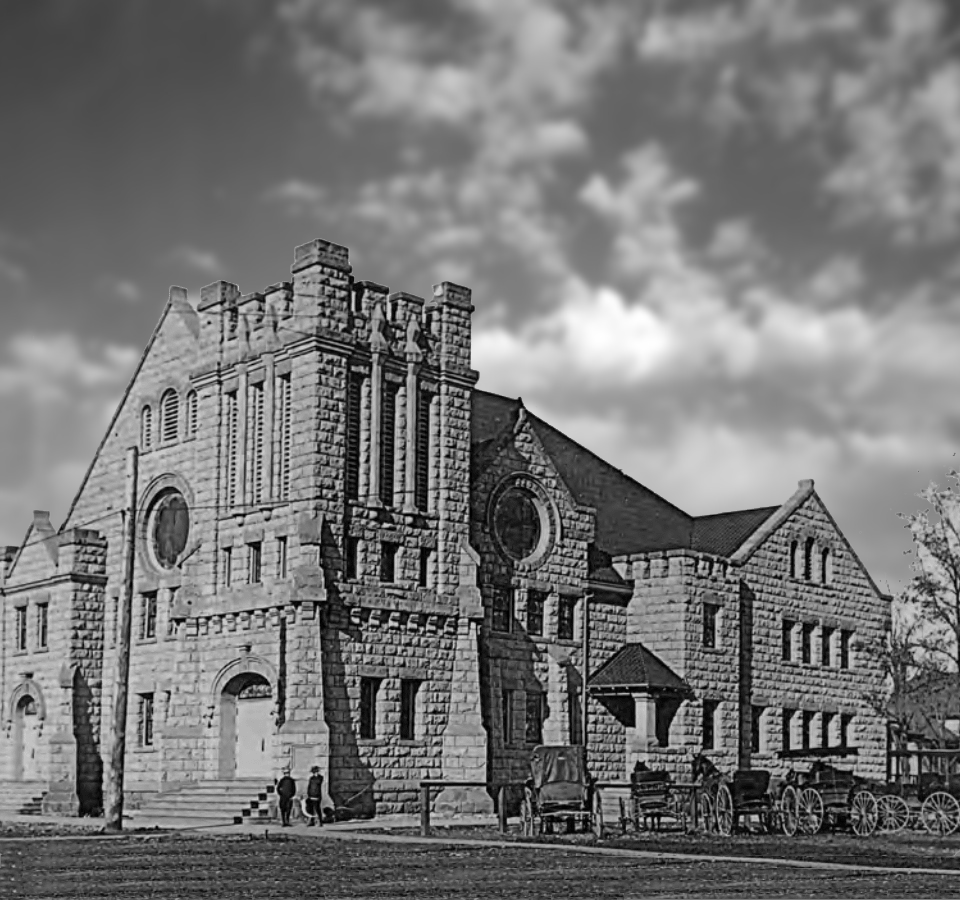 First Baptist Church Founded 1890
Only a Handful of Members

Our founding members believed people should be able to make their own decisions about connecting with Christ and being baptized and a congregation should be able to govern itself with no outsiders telling it what to do. These are the two Baptist identifiers.

After bouncing around downtown North Yakima City in different meeting places the congregation purchased property and built a small building in the middle of what is currently the empty Yakima Mall.

Our Permanent Building was Built
Cornerstone was Laid in 1908

Within fifteen years they needed more space and built the building we have occupied for 100 years at the corner of 6th Street and Yakima Avenue. Through those 100 years there have been significant milestones.

Schools Hosted at the Building

In the mid 1910's the church provided an “Oriental School” to teach English and minister to the needs of immigrants to the Valley working on the irrigation system, the railroad, and the farms.

The Grand Birth of Sun Tower

In the 1960's the congregation recognized a need of seniors living in the Valley. Members did the organizing and financing of Sun Tower, the first residential facility for low income seniors in the Yakima Valley.

In the early 2000's a church for Spanish speaking people was planted. We merged with that congregation, Comunidad Cristiana La Verdad, to become a multicultural church. Our vision is to expand our ministry to our community through focused and shared efforts in ministry and mission.

In 2015 the church elected to sell the historic building at 6th Street and Yakima Avenue and moved to a new location in Lincoln Square. We occupied that location for about 3 years before we purchased and moved into our new and permanent building on Pierce Avenue in 2018.